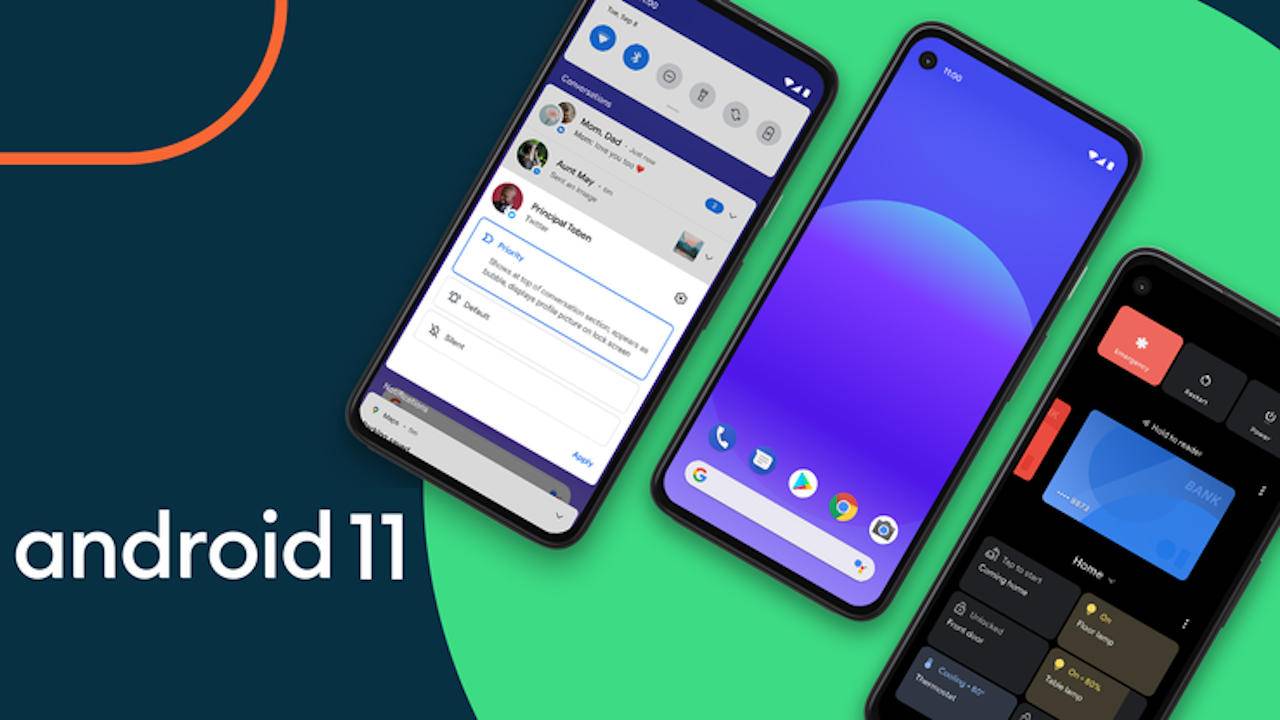 Oppo K3 was launched in 2019, more than 2 years ago with Android based ColorOS 6 running out of the box. Later the device received its first major update as Android 10 based ColorOS 7. Since the release of ColorOS 11, users are waiting for a stable update. But now Oppo starts rolling out the second major update as Android 11 for Oppo K3. The update is seen rolling out in India which is also as per the rollout plan shared by Oppo in August.

Oppo K3 Android 11 update comes with the build version CPH1955_11_F.11. The update will be available to users as OTA with a bigger update size compared to incremental and security updates. Android 11 for Oppo K3 brings a bunch of new features like FlexDrop, Oppo Sans font, three-finger gestures to translate from Google Lens, Nearby Sharing, Super Power Saving Mode, and a slew of customizations to the Dark Mode, Always-On Display, Wallpapers, Ringtones, and Icons. As obvious, you will also get the essential features of Android 11.

The Oppo K3 Android 11 update is currently rolling out in India. And Oppo has officially revealed through Oppo Care official Twitter handle that the update will be available in other regions too. As usual, the OTA update arrives in batches, which means the update timing can vary for users. You will receive the OTA update notification on your phone.

n case you don’t receive the update notification, you can manually check for the update from the Software Update section in Settings. If the update is available then you can click on the Download Now button. But, in case it is not available, then you need to wait for a few days, as the OTA updates take some time to reach every device.

Also, before updating your smartphone, make sure to take a complete backup of important data and charge your smartphone to at least 50% before diving into the installation.

Join us on telegram 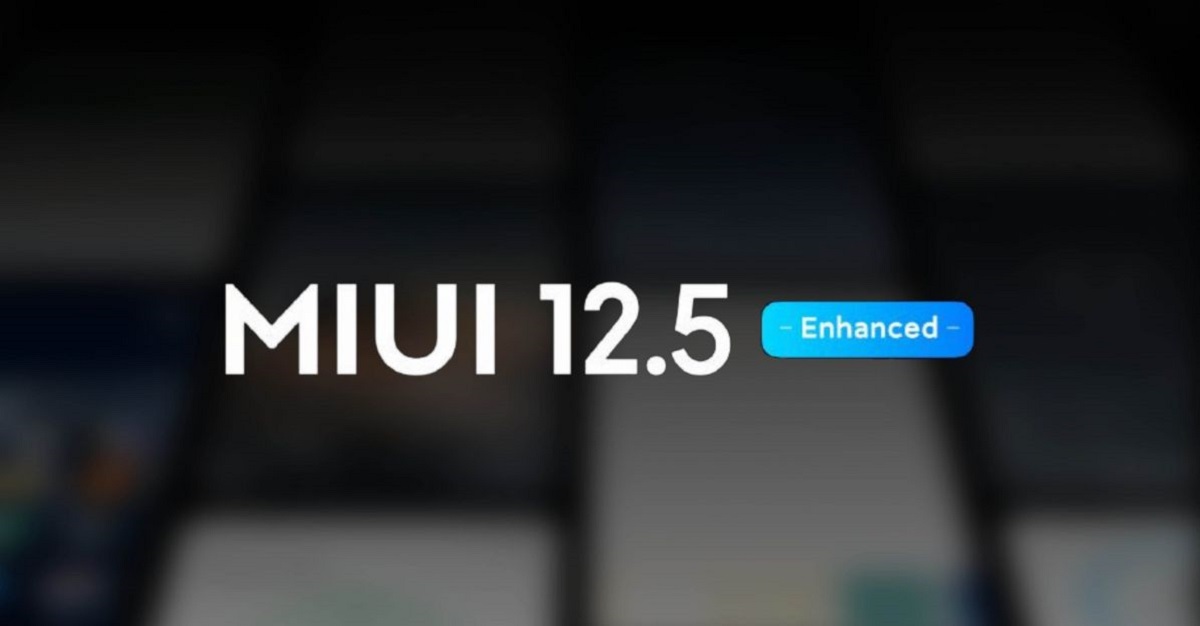